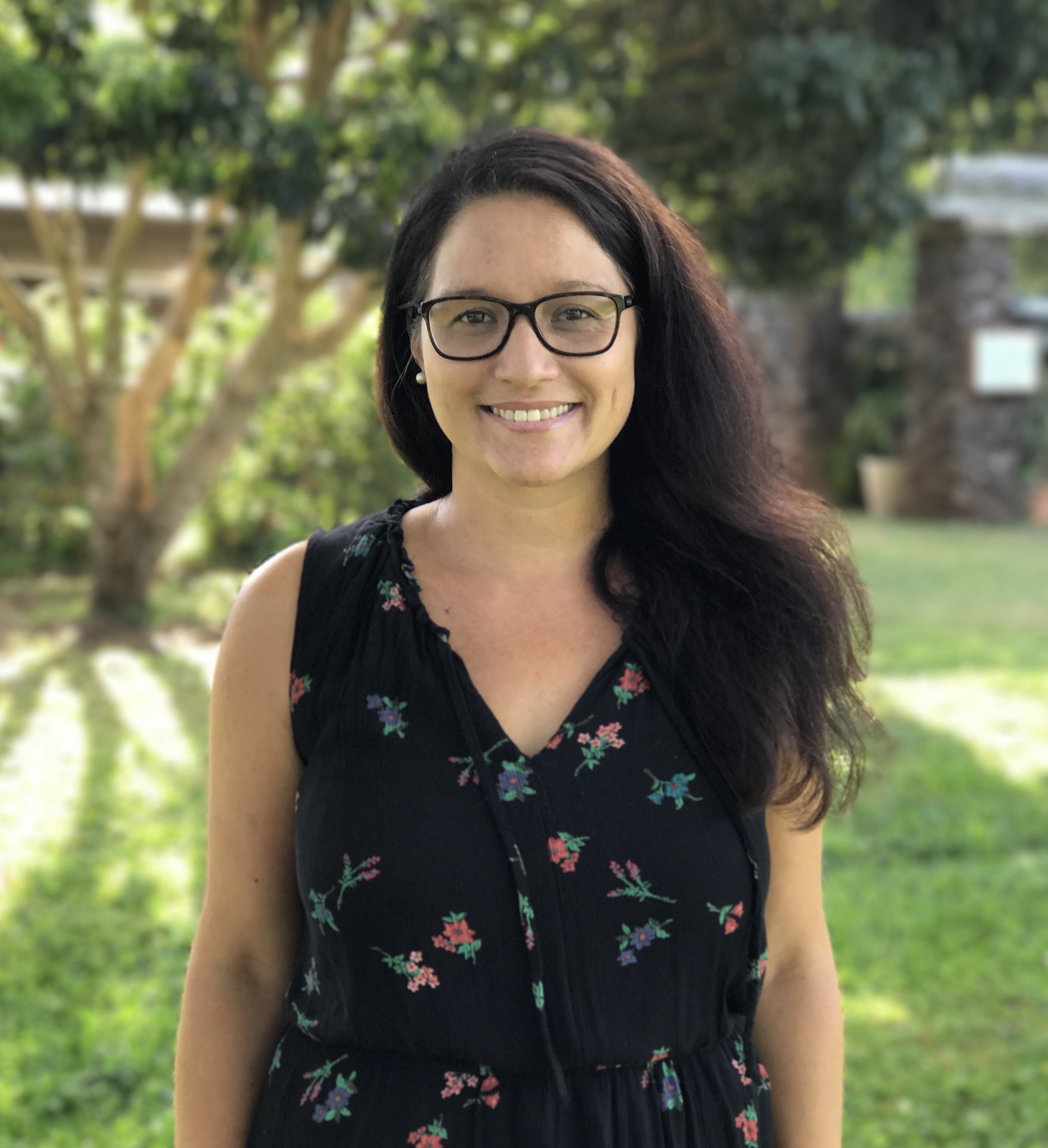 An alum of MOMI, Anela has had the privilege of working in each classroom environment from Toddler to Middle School over the past ten years. Anela has a Bachelor's degree at Chaminade University Honolulu in Early Childhood Education.

Anela recieved her Montessori Toddler credential from The Center for Guided Montessori Studies, a MACTE accredited training center based in Tampa, Florida in May 2020. She enjoys going to the beach and spending time with her family. Alejandra joined MOMI in 2007.  She has served in a number of different capacities, including Assistant in the Kamani Primary classroom, where she is now the Lead Teacher.  She completed her AMI Primary training at the Montessori Institute of San Diego in 2007 and also holds an English Preschool teaching certificate in Uruguay, where she was born and raised.

Ale moved to the United States in 2003 and to Maui in 2006.  Ale shared that, “I am absolutely enthralled by Montessori observation and, as a Lead Guide, it is my responsibility to prepare an environment that fosters growth and provides each child with the possibility to reach his/her potential.” Shana joined MOMI in 1996.  Shana holds a bachelor’s degree in Social Science and a master’s degree in Education, she is also certified as a personal trainer.  She completed her Primary Montessori training with the Montessori Foundation in Sarasota, Florida.

Shana embraces the fact that lessons on campus are “presented” rather than “taught,” allowing each student to explore and eventually master skills at his or her own developmentally-appropriate pace. She sees the mission of her teaching as “encouraging and guiding children to become global citizens.” In addition to nurturing the Monkeypod students, she has three children of her own who have attended Montessori School of Maui. Azusa joined MOMI in 2014.  Azusa holds a master’s degree in Education from Loyola University Maryland and a primary credential from Montessori Institute of San Diego.

One of Azusa's favorite quotes from Dr. Maria Montessori is, "Free the child's potential, and you will transform him into the world." For her, this idea resonates as it brings her great joy to be given the opportunity to empower each child in the process of development towards self-actualization and independence. She looks forward to providing her students with the environment that cultivates their desire for a lifetime of learning so that they may indeed transform, both the world and themselves. 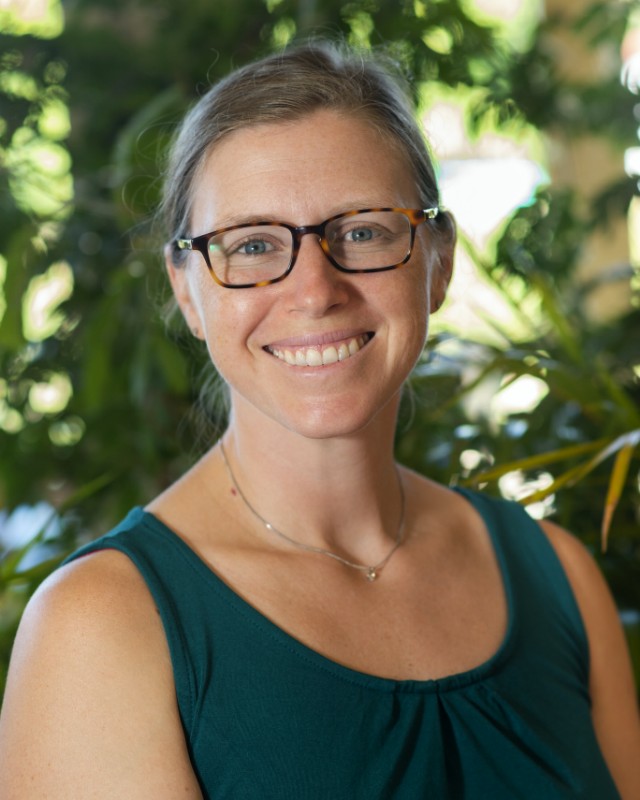 Megan joined MOMI in 2013.  She  completed her primary credential at Montessori Institute of San Diego and worked previously for a Montessori school in California for three years at the primary level - one year as the movement and gardening teacher and two years as a primary classroom assistant. Megan obtained her bachelor's degree in Human Development from UC San Diego, and spent her junior year studying abroad in Ireland. She completed a master's degree in Child Development at the UC Davis.

Megan feels passionately about following the child and creating an environment that fosters the child's independence. "Dr. Montessori believed, as do I, that we must 'educate for peace', which begins with the child," shared Megan. " I feel so blessed to be a member of this amazing community!".  Megan loves to hike, knit, sew, and cook yummy food alongside husband Scott, daughter Mae and their dog Abby. 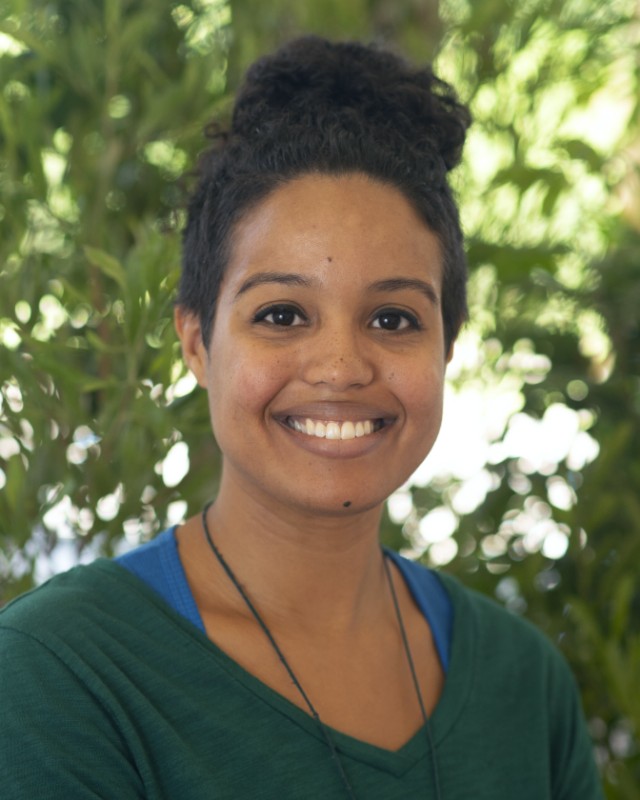 Jasmine joined MOMI in 2019.  She has a Master’s Degree in Education with a Montessori Emphasis at Whitworth University in Spokane, Washington along with her Montessori Elementary I & II credential and Washington State Teaching License.

Jasmine affords her students a calm, consistent presence within the Montessori classroom. Concerning what she hopes to accomplish as a Montessori teacher and facilitator of children’s growth, she explains that, "It is my honor to observe, guide, and provide experiences for the children, so that they may mold themselves into compassionate and adept adults." Jen joined MOMI in 2004 as a student teacher. She also served as the naturalist, taught kindergarten in public school, and was an assistant teacher in our Toddler class from 2014-2018.  Jen earned a bachelor's degree in Anthropology and master's degree in Elementary Education with a focus in Mathematics, Science and Montessori education. She is an AMS Elementary I credential and also holds a Hawaii State Teaching license for grades K-6. She has additional training as an Orton-Gillingham language therapist.

Jen is passionate about the Montessori methodology and pedagogy. She loves being a part of our school as she feels that we consistently value the needs and best interests of our students. She enjoys traveling, seeing live music, sewing, hiking, and spending time with her son, a MOMI student himself.

Melinda has worked at the Montessori School of Maui for 35 years. She received her Bachelor of Education from the University of Hawai'i Manoa. Her Montessori training began with her Elementary degree and also included a Montessori degree in adolescent education. While being the lead teacher in our Adolescent program, she completed her Educational Media Design and Technology Master’s Degree.

Melinda is passionate about the Montessori methodology and pedagogy and has been with us since the early days. She enjoys spending time with her daughters Kanoe and Anela (our Toddler Program teacher) and her grandchildren. 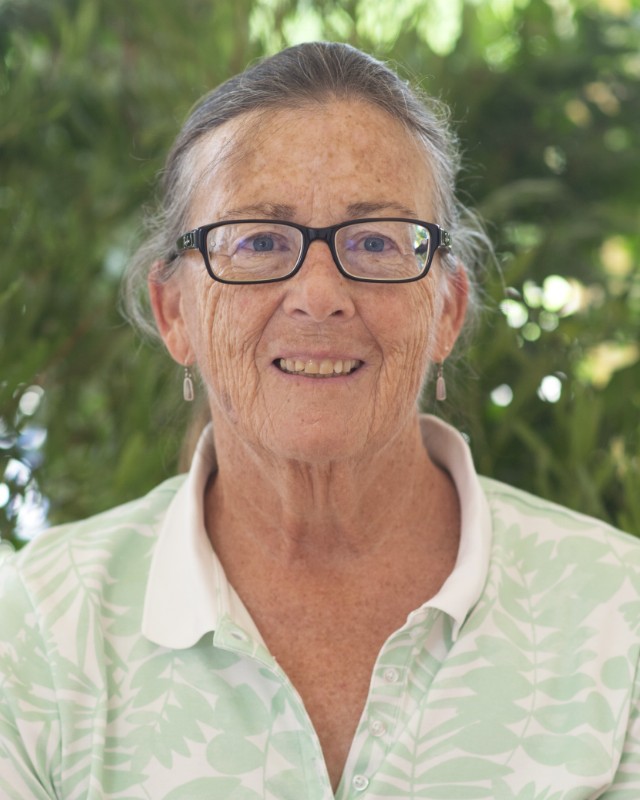 Patti joined MOMI in 2018. She completed her Bachelors' Degree in Education at Hope College in Holland, Michigan. Once introduced to Montessori education, Patti attended the Center for Montessori Teacher Education in Rochester, NY to complete her upper elementary Montessori credential.

When not in Mamane, Patti enjoys reading and golfing. 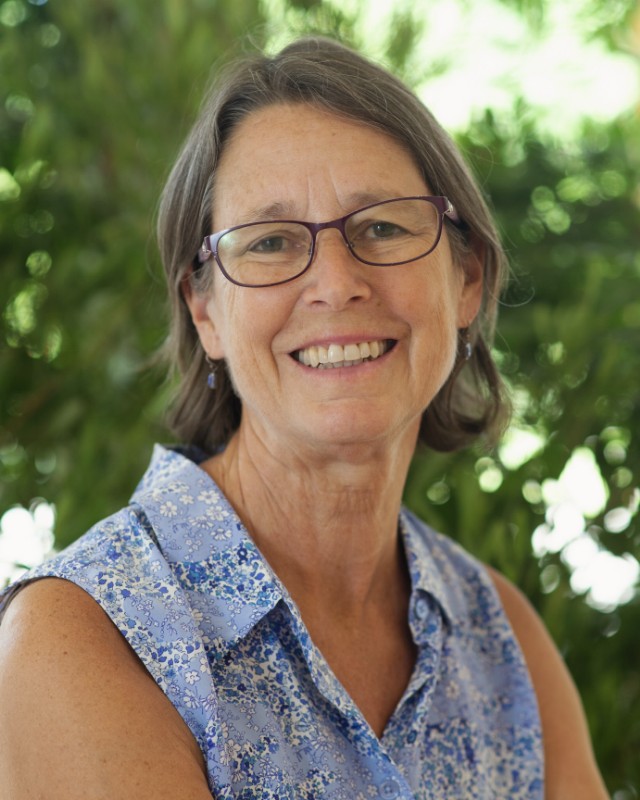 Nancy joined MOMI in 2019.  Teaching for 17 years, she holds a Master’s Degree in Education as well as a Montessori Elementary I & II credential. Other interests have led her to become a certified GED/ESL Instructor while not in the outdoors where she is an avid enthusiast of all sorts. Nancy even volunteered with the United States Peace Corps in Ecuador at one point in her life.

Nancy enjoys herself while immersed in the upper elementary classroom.  She loves that “students learn to manage their time and prioritize their work throughout the day. With so many opportunities for cooperative and collaborative learning at this age, I find that the upper elementary environment is perfect for the 9-12 year old.” 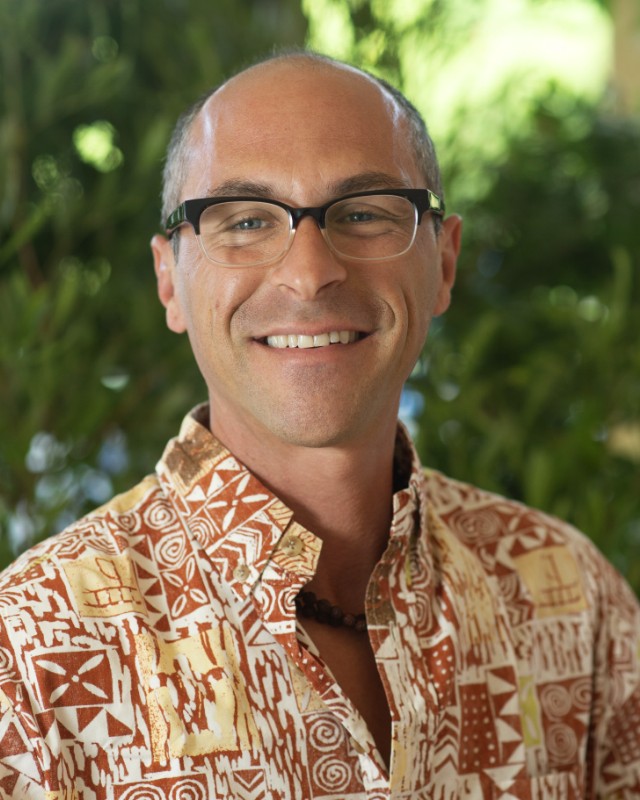 Jeffrey joined MOMI in 2008. After serving as a primary teacher for five years, he moved to Portland and then Uruguay to dabble in different areas of Montessori's global growth. Jeffrey then returned to MOMI in 2013.  A graduate of the AMI Orientation to Adolescent Studies, AMS and AMI primary Montessori trainings, a bachelor's degree in English, a master's degree in Education, Jeffrey is well-equipped in the classroom.

Jeffrey believes Montessori philosophy, theory and application in a school environment are among the greatest forms of humanitarian service and it shows in his passion for the work. He says, "by guiding children to reach the fullest realization of their personality, we rebuke the mainstream attitude towards childhood - book knowledge trumps character development. In this increasingly connected global community, it's not the facts and figures that will define success and satisfaction. Rather, the ability to joyfully engage in myriad collaborations between a cross-pollination of individuals from all corners of the Earth, in all industries that exist now, and those still yet to come in the future."